The Contemporary Art Centre, Vilnius, is pleased to announce Vincent Honoré as the new curator for the 13th Baltic Triennial in 2018, currently under the working title Give Up the Ghost. 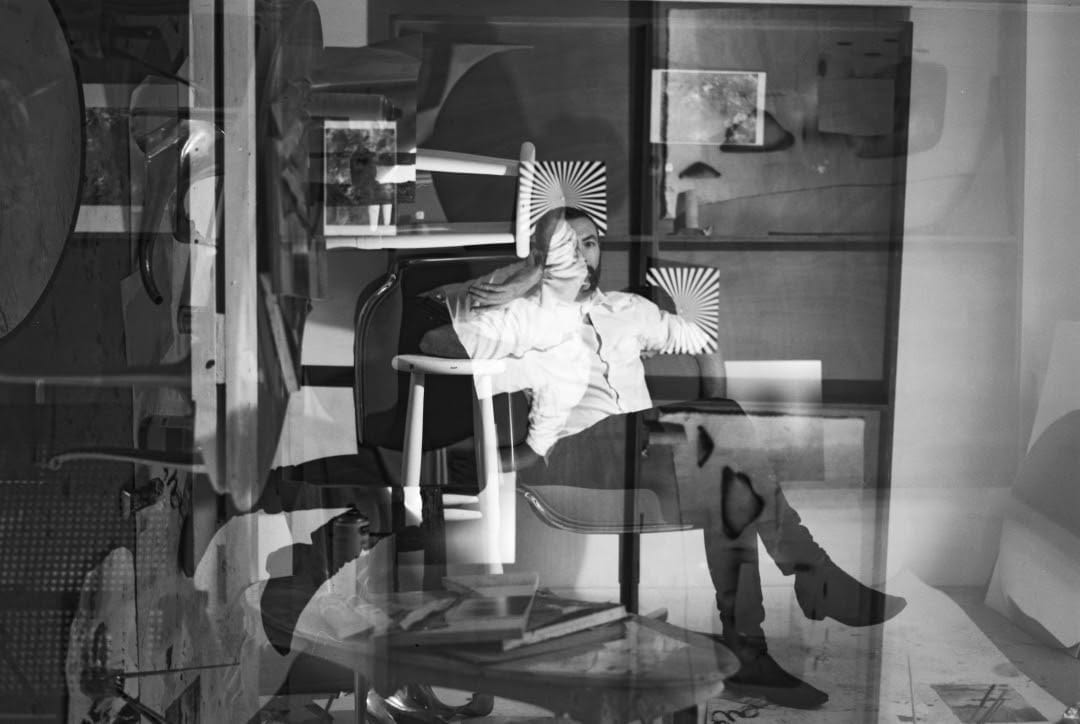 Honoré is a London-based writer and curator as well as the founding director of DRAF (David Roberts Art Foundation), which he conceived as a factory of prototypes structured around research, production and performativity in 2008. Previously, he worked as a curator at Tate Modern in London between 2004 to 2007 where he developed exhibitions and projects with Pierre Huyghe, Jeff Wall, Louise Bourgeois, Hans Haacke and Catherine Sullivan, among others. Prior to this, he worked in the curatorial department at the Palais de Tokyo in Paris during its opening years from 2001 to 2004.

Established in 1979, the Baltic Triennial is a periodic exhibition of young Baltic artists, often expressing non-conformist attitudes, that has steadily grown to become a major international exhibition in all of Northern Europe.

Marking a centenary for the Restoration of Independence of Lithuania, Latvia and Estonia, the 13th edition will be jointly organised for the first time by CAC Vilnius, CCA Tallinn and kim? Riga, and will take place across all three respective countries over the course of 2018.

In response to his appointment, Vincent Honoré commented that: “The Baltic Triennial is one of the most experimental events of its kind. I am thrilled to be selected as curator for its 13th edition, and eager to start a collective research that will deal with infiltrations, displacements and hybridisations as valid forms of production. I expect the Triennial to be a place of disorder, exploring definitions and identities through action.”

The selection committee consisted of Kęstutis Kuizinas, director of the Contemporary Art Centre (CAC) in Vilnius, Lithuania; Maria Arusoo, director of the Center for Contemporary Arts (CCA) in Tallinn, Estonia; and Zane Onckule, programme director of kim? Contemporary Art Centre in Riga, Latvia. Speaking on the decision to appoint Vincent Honoré, Kęstutis Kuizinas said that: “After considering the presentations by the three curators invited to propose their ideas for the upcoming edition of the Baltic Triennial, the selection committee settled on the proposal by Vincent Honoré, known to many as the director of DRAF – a centre for contemporary art that leads a truly exciting programme. His proposal stood out, due to its acute take on contemporaneity and a distinctive approach to the format of the Baltic Triennial itself. The committee also selected his project knowing that he would maintain the Baltic Triennial’s unique position as a leading platform for artistic and curatorial experimentation in the Nordic region and beyond.”