Representatives of Latvia, Lithuania, Estonia, and Finland announced that their respective countries are cooperating closely to make the most of the upcoming centenary celebrations as an opportunity to tell the world about the history and the importance of the Baltic Sea region countries, as they presented their collaborative projects on October 19, 2016.

“The upcoming centenary celebrations are a meaningful opportunity spread the word about Latvia’s contributions to the world. The core of this international programme of events is composed of cooperation with our friends and neighbours—the Baltic Sea region and the countries that have supported Latvia during crucial moments in history, including the Battle for Latvian Independence, the Proclamation of Independence, and the Restoration of Independence,” said Dace Melbārde, Minister of Culture.

The Latvian Centenary Bureau has developed an international programme that includes a number of two-sided collaborative events with Lithuania, Estonia, and Finland, as well as events that all three Baltic countries will celebrate together.

The priority themes for the national centenary celebrations abroad are a sustainable future for Latvia, the celebration of Latvia as a cultural superpower, and Latvia’s contributions to the world.

An important event will be the participation of the Baltic States at the London Book Fair in the spring of 2018, where the Baltic countries will be taking part as honorary guests. A Baltic cultural programme in London will complement this prestigious book publishing trade fair. The Baltic countries have also been invited as guests of honour to several major music festivals in Germany, Sweden, and France.

Latvia will celebrate the centenary together with both of its neighbouring countries through the exchange of cultural events that will include the participation of national operas, symphonic orchestras, theatres, artists, exhibitions, and through the collaboration of the national libraries, archives, and art museums of the Baltic States.

Likewise, Finland will be celebrating its centenary with forthcoming events highlighting music, contemporary art, and historical memory—the Latvian National Archive is planning an exhibit together with the Finnish National Archive about the activities of the Finnish Jäger volunteer infantry in Latvia, which will kick off in February 2018 with an ambitious series of events in Liepaja. 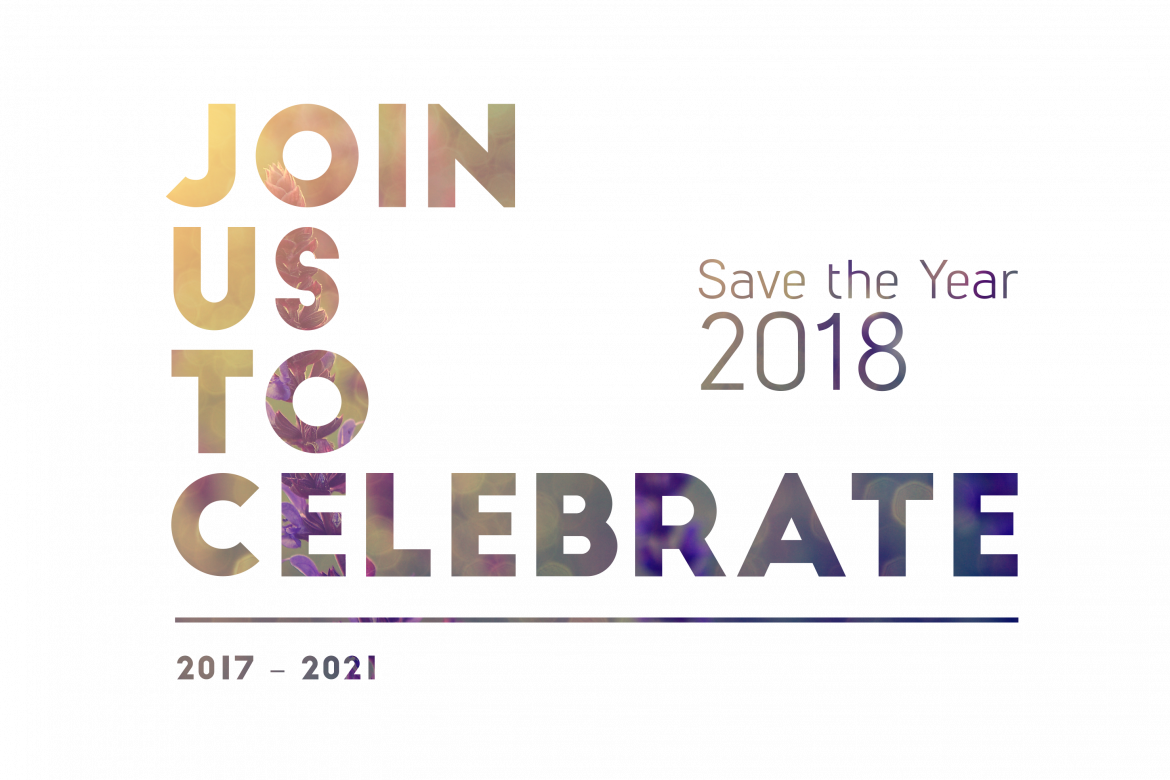 The film industry is also actively preparing for the national centenaries—films dedicated to the national centenaries will be subtitled in all three Baltic languages and a number of cultural exchange film screenings will take place in cities and towns throughout the region. Significant international projects concerning environmental protection, theatre arts, social memory research, and other themes are also underway.

Finland will celebrate its centenary in 2017; the festivities will take place from the end of 2016 until Finland celebrates its hundredth Independence Day on 6 December 2017. Estonia and Lithuania will mark their Centenary of Nationhood and Restoration of Independence respectively in 2018.