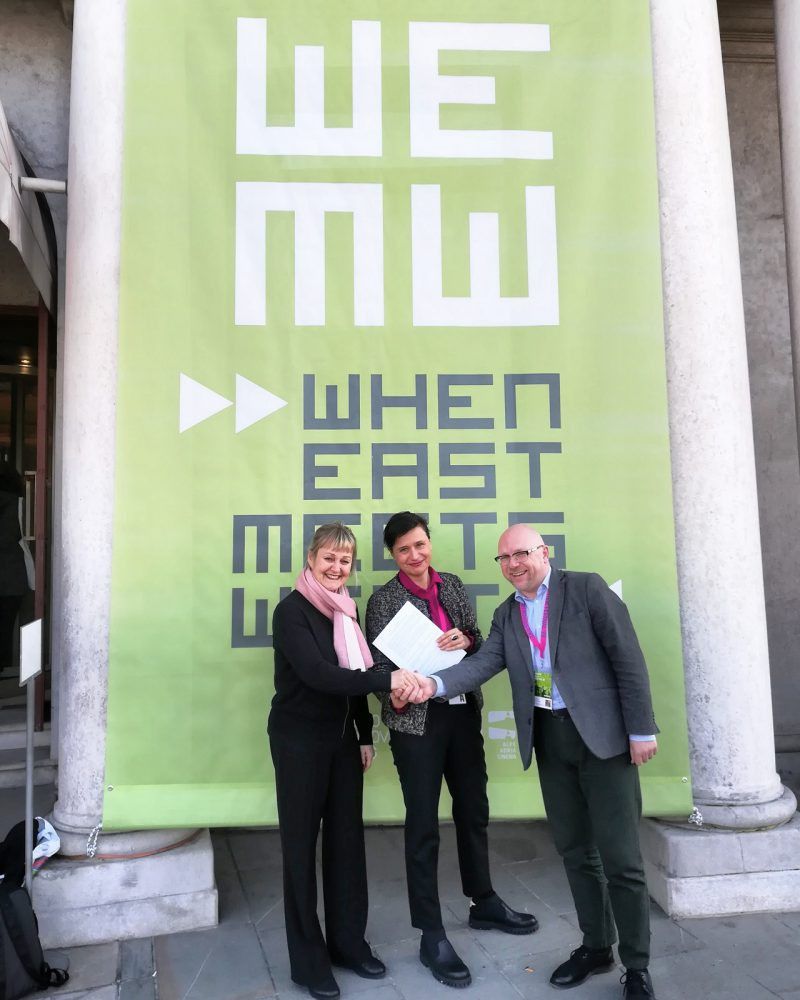 “Three years ago, we saw more potential in presenting ourselves as one region. When working together, it is easier for Lithuania, Latvia and Estonia to gain access to high-profile festivals and film industry events. This year, as we are celebrating statehood centenaries of all the three nations, we have an opportunity to draw attention to ourselves and plan an intensive year of promoting Baltic cinema,” says Rolandas Kvietkauskas, CEO of Lithuanian Film Centre.

Following up on the Mutual Cooperation Agreement, signed in 2015 in Cannes, to step up joint efforts in promoting Baltic film production and marketing, the film institutions of Lithuania, Latvia and Estonia have agreed to cooperate on projects presenting and promoting their national cinemas in a number of European feature film, documentary and animation festivals.

“We are pleased to celebrate our anniversary together with our closest neighbours. Together we get more visibility than separately,” says Edith Sepp, CEO of the Estonian Film Institute.

The agreement also reaffirms the Baltic Prize, established by the national film institutions of Lithuania, Latvia and Estonia. The prize will be awarded to the best Baltic project at the co-production forum “When East Meets West” in Trieste every year between 2018 and 2020. This year, it went to I’ll Stand By You, a project presented to the international audience by Virginija Vareikytė from Lithuania and Maximilien Dejoie from Italy.

“We highly appreciate the opportunity to team up and continue the successful cooperation with the co-production forum “When East Meets West”. The Baltic Special Award should foster co-productions and encourage development of new projects between our countries,” says Dita Rietuma, CEO of the National Film Centre of Latvia.