On August 26th the world renowned extreme sports festival Simple Session will for the first time ever put on a massive BMX contest in the heart of Riga, Latvia. From a total of 40 riders from 15 countries, 8 talented and promising latvian BMX riders will be competing for the main prizes. The list was sealed a week ago at Ghetto Games Festival 2017 in Ventspils.

Based in Tallinn, Estonia, the wintertime Simple Session has grown into one of the most prestigious and international action sports contests in the world. During its 17 years of history, the contest series hosts the best skateboarders and BMX riders from all over the globe every year and presents an opportunity for the Baltic athletes to compete with all the top names out there. In the summer, the series has traveled a couple of times to Helsinki before, and now it’s time for Riga.

At Simple Summer Session, the best BMX freestyle riders from around the world will go head to head on a massive outdoor course built exclusively on Riga's Freedom Monument bridge. A 800 m2 outdoor contest course will be built for the event, designed by the world’s best skatepark designer Nate Wessel (Simple Session, X-Games etc) and built by Latvia’s own MindWorkRamps in cooperation with SessionRamps. 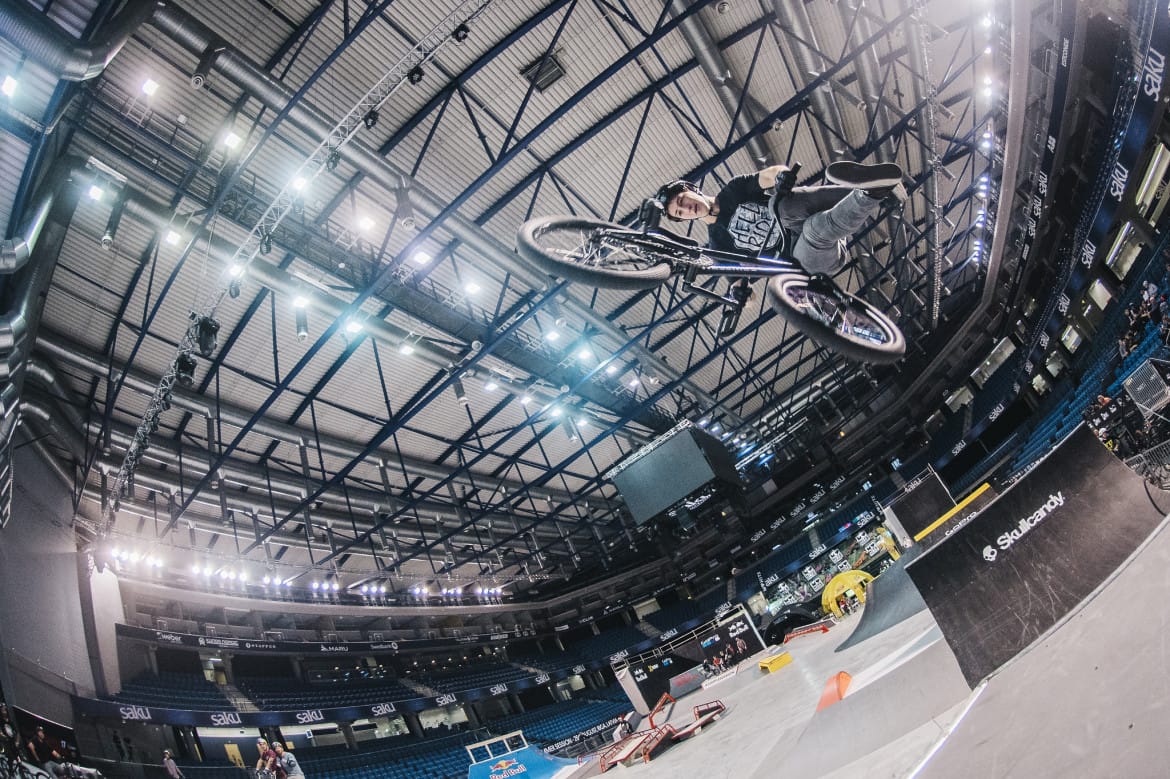 To select the best Latvian riders who will get to ride among the pro athletes from all over the world at Simple Summer Session 2017, invites to the best local riders were given out at Ghetto Games Festival 2017 in Ventspils on July 28-30. A total of 5 invitations were handed out and the names were added to the list of a selected few local riders who were already lined up for the contest.

As a result, representing Latvia in the discipline of BMX Park will be Dāvis Līcītis, Ernests Zebolds, Viktors Kronbergs and of course Tomass Grinbergs who was invited to participate at our summer event because of his wild riding at Simple Session 17 back in February. As for BMX Street, the ticket to ride was earned by Aivars Justovičs and the local phenomenon Mareks Kuhaļskis – a rider who is just 15 years old and is definitely the next big thing in BMX. Latvian crowd will also be cheering for Ed Zunda and Kristaps Reimanis who got their invites by placing good at our winter event.

A total of 8 BMX riders is set out to represent Latvia during Simple Summer Session 2017. There will also be a skateboarding best trick contest for all the local skaters. Best Baltic riders from Simple Summer Session will receive an invitation to compete in Simple Session main event which will take place on 3rd and 4th of February 2018 in Tallinn, Estonia. 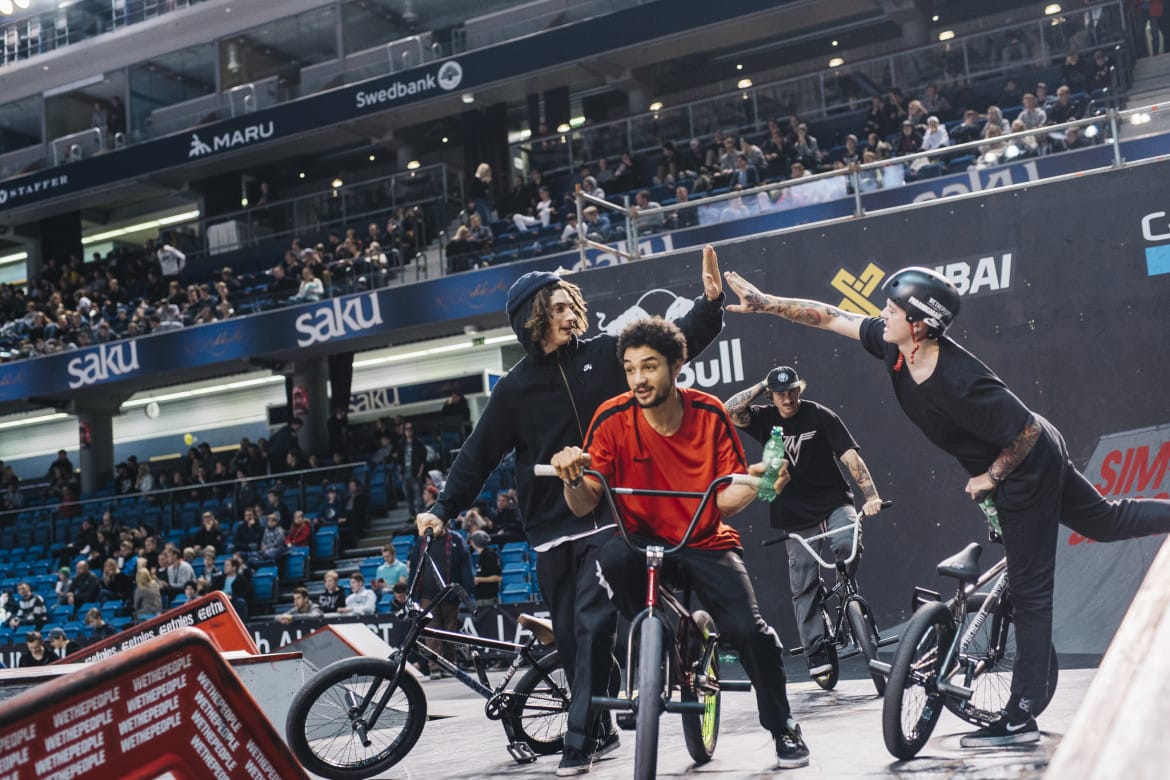 Some of the most decorated BMX athletes will be flying over to Riga for the contest, to push the limits of what is to be considered humanly possible. Many world class top riders and Simple Session stars will be arriving to Riga straight from the BMX Freestyle World Cup in Budapest.

The Venezuelan BMX pro rider, 5 time X-Games gold medalist and also winner of the Ghetto Games Festival 2017 BMX Park contest Daniel Dhers will be competing, as well as the Russian Kostya Andreev, a must-see top finishing rider from prestigious events and a silver medalist from the recent BMX World Cup.

Simple Summer Session 2017 will be broadcast LIVE via Tvnet in Latvia, Postimees in Estonia and 15Min in Lithuania.

The event is dedicated to the Estonian Presidency of the Council of the European Union and to the 100th birthday of the Republic of Estonia. The dedication programs last from July 2017 until the end of year 2018 with more than 150 events in total. Explore the program here: https://events.estonia.ee/

Established in 2001 in Tartu, Estonia, the Simple Session has grown into one of the most anticipated BMX and skateboarding contests in the event calendar of the extreme sports world. Hosting up to 140 contestants from more than 30 countries each year, the contest is considered the most international action sports event out there. Simple Session main event, taking place again in 3 – 4 February 2018, pits the globe’s best BMX riders and skateboarders against each other on it’s magnificent one-off contest course for the ultimate show of the most progressive riding ever seen. The electrifying contest is followed by non-stop after-parties that make up one unforgettable festival experience. The event has been covered by the sports media all over the world, including Extreme Sports Channel, Eurosport, ESPN, Fuel TV, Fox Sports and MTV. The live broadcasts from the event reach hundreds of thousands of viewers across the globe.