In 2018, the popularity of locally-made films nearly tripled in the country, with the market share of Latvian movies reaching 22.07% of total, up from 7.84% in 2017, the National Film Centre reported February 4. 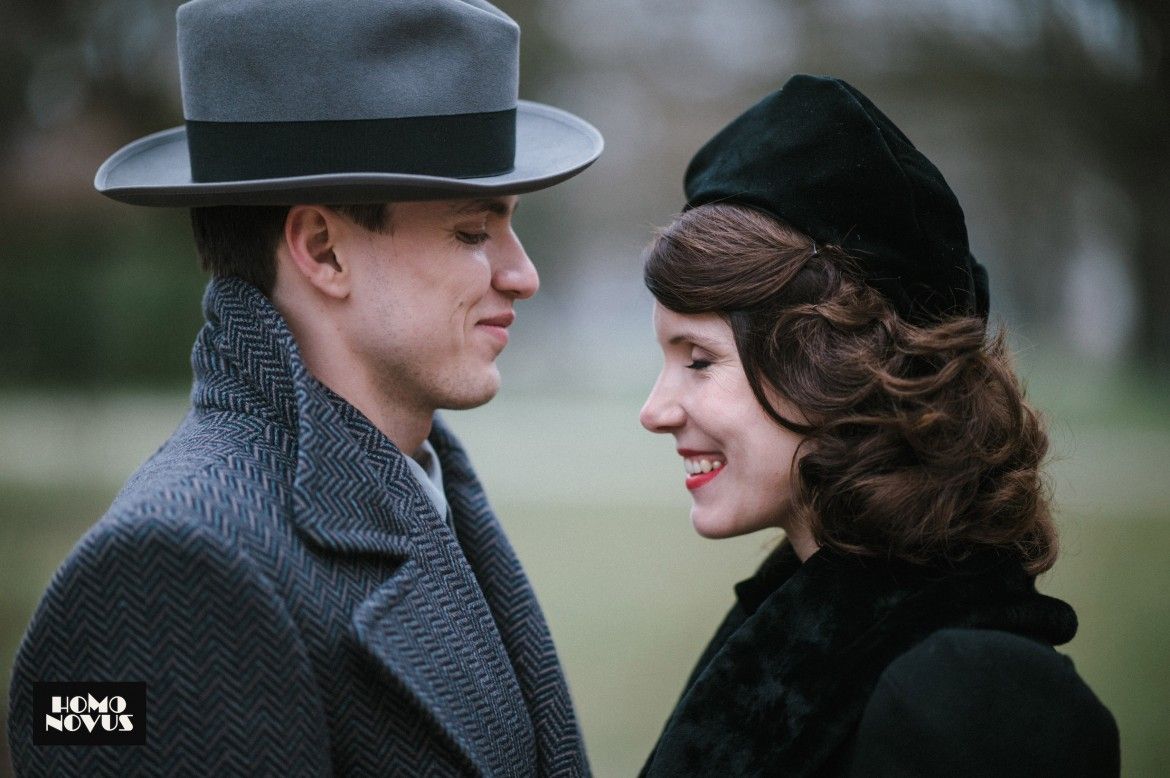 Latvian movies made up five out of ten most popular flicks, with Anna Viduleja's Homo Novus, Aigars Grauba's The Pagan King, Oskars Rupenheits' Criminal Excellence Fund as well as Ināra Kolmane's Bille and Madara Dišlere's Paradise '89 making it into the top ten.

While some of these, like the Criminal Excellence Fund (also the no. 1 box-office hit, having sold tickets worth €461,564) were entirely self-funded, a bumper crop of state-sponsored centenary films came into being last year, contributing immensely to what may be called a renaissance of local cinema.

The centenary film program concludes this year with Edmunds Jansons' Jacob, Mimmi and the Talking Dogs as well as Gatis Šmits' 1906.