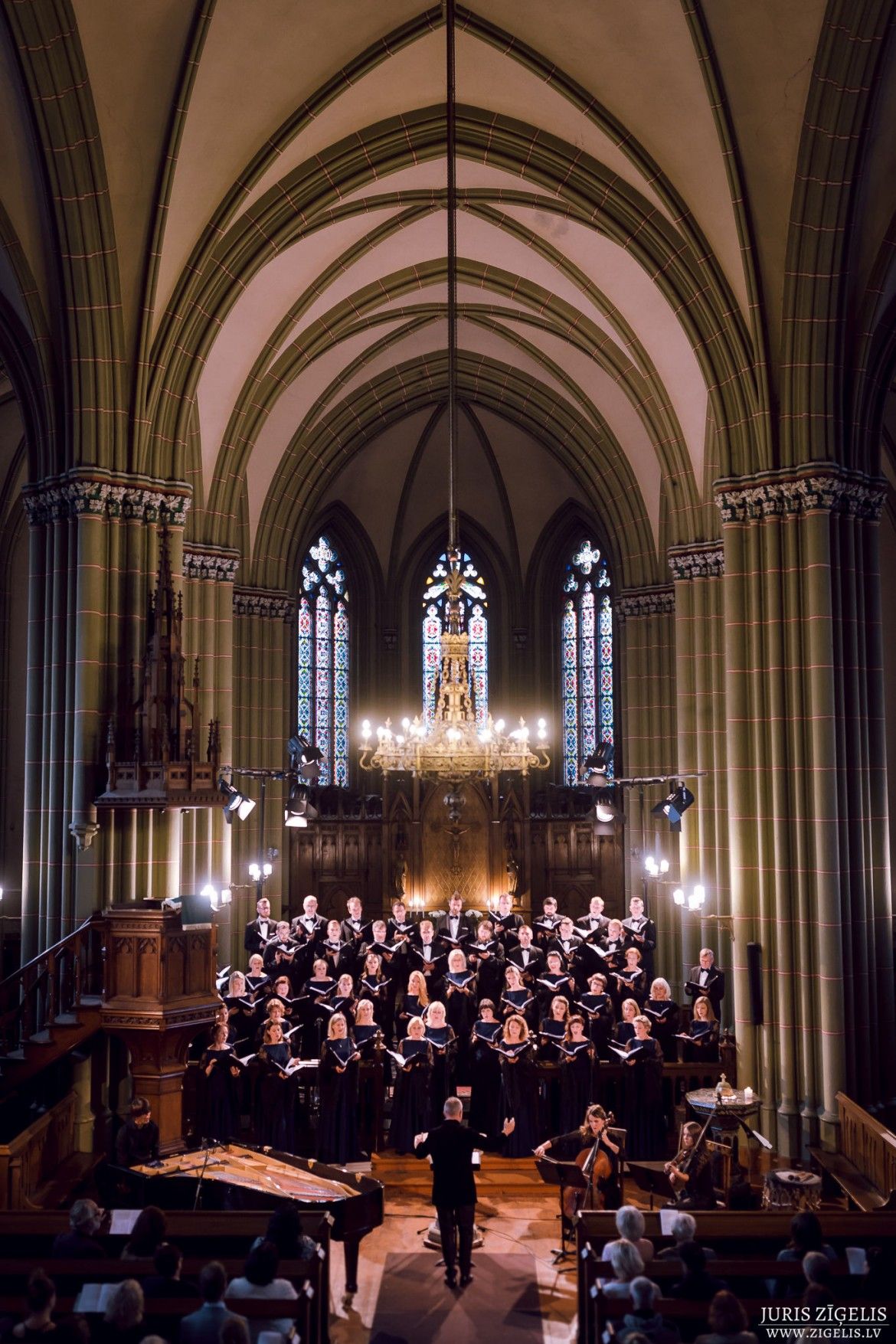 Gramophone Award 2017 winner Maxim Emelyanychev (1988) has started conducting career at the age of 12 and is currently leading Novosibirsk Musica Aeterna and Il Pomo d’Oro – the Italian ensemble of which he is the chief conductor along with Riccardo Minasi. The State Choir Latvija will collaborate with the conductor for the first time. This J. S. Bach’s “St John Passion” performance will also feature the graduate of the Royal Academy of Music – soprano Rebecca Bottone, countertenor Meili Li, British tenor David Webb, and bass-baritones – Dingle Yandell and Guilhem Worms. The conductor Maxim Emelyanychev will take on the role of evangelist.

The greatest German Baroque Master Johann Sebastian Bach’s “St. John's Passion” is about the suffering and crucifixion of Jesus Christ, described in the Scriptures of St. John's Gospel. For the first time, this work was performed in 1724 at St. Nicholas Church in Leipzig. The piece is ranked among the world's most famous vocal-instrumental peace's.

The concert is held with the support of the Ministry of Culture of the Republic of Latvia and is a part of the international programme of Latvia’s Centenary.

More information about the concert: meloman.ru/concert/strasti-po-ioannu-2018-12-14/