One hundred years ago, at the end of 1917, Latvian Provisional National Council was established in Valka. By uniting the regions of Kurzeme, Vidzeme, and Latgale, and by promoting the idea of Latvian independence at home and abroad, the Council laid the groundwork to found the Republic of Latvia on 18 November 1918. 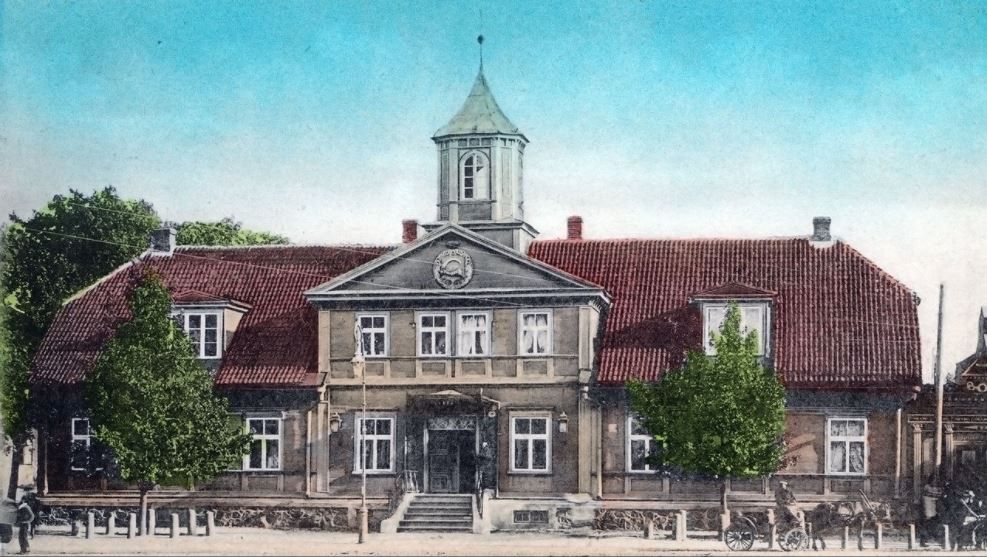 On Saturday, 2 December, the Centenary programme for the Latvian Provisional National Council will conclude in Valka with the high-level international conference The Latvian National Provisional Council—100, the opening of the Valka Local History Museum's permanent exhibition Valka—the Cradle of Latvian Independence, the unveiling of the monument Dedication to the Latvian National Provisional Council, a concert by the State Academic Choir Latvia—To Me the Whole World is in this Land, and a light show of animated stories about Latvia based on the creative work of children, as well as a series of inspiring films. You can follow the events live online with LMT Straume, the Latvian social media portal lsm.lv, and on the website  www.lv100.lv.

Questions regarding the origins of the idea of an independent state in Latvia and the Baltic region and country-founding visions at the beginning of the 20th century will be examined in the lectures.

The Ship of Destiny fire sculptures created by sculptors Norberts Kudiņš, Vitālijs Zinkēvičs, Gunārs Klaučš, and Dāvis Ieviņš will be set alight at 16.00 in the garden of the Valka Local History Museum, as a Centenary greeting from Rēzekne. Each fires sculpture has its own symbolic importance related to the rhythm of time, eternal things, and light.

The Valka Local History Museum will open its permanent exhibition, Valka—The Cradle of Latvian Independence, at 17.00. The exhibition was designed as a story about social and political events that took place in Valka from 1914 to 1920, accentuating the preparation work done to lay the foundations for the Latvian state, and the organisation creation of the Brigade of Northern Latvian, which played a decisive role in the Latvian War for Independence. The exhibition contains original historical objects, large format prints, and interactive tablets with in-depth informational material. The exhibition was created using materials from the Latvian State Historical Archives, the Latvian Supreme Court Museum, the Latvian Ethnographic Open Air Museum, the Latvian War Museum, the Museum of the Occupation of Latvia, the Madona Local History and Art Museum, the Pauls Stradiņš Museum of the History of Medicine, the Literature and Music Museum, the Valka Local History Museum, the Valga Military Historical Museum (Estonia), the Valga Museum (Estonia), the Valmiera Museum, General Peter Radziņš’ family, and Māra Celle’s personal archives. The Museum will be open to visitors until 19.00. 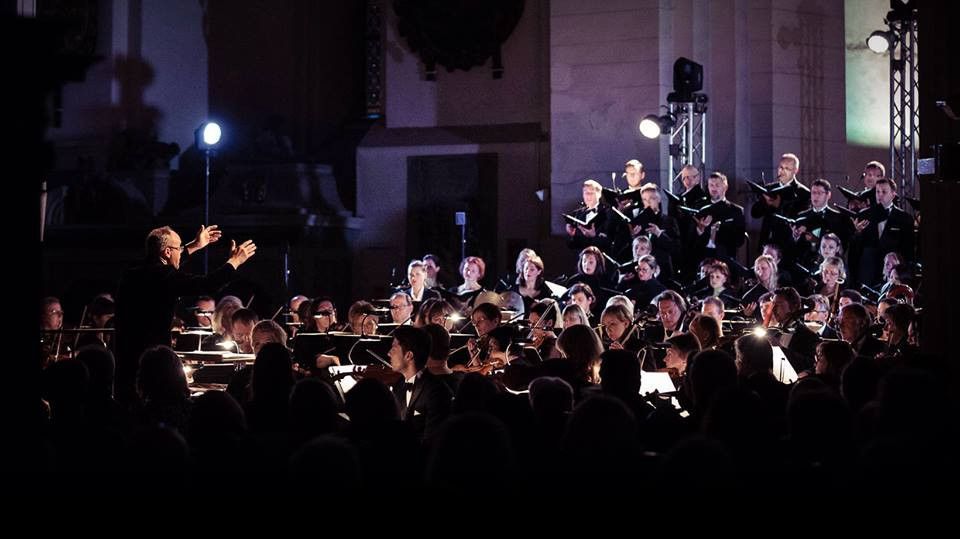 The State Academic Choir Latvia, directed by Māris Sirmais, will perform the concert ‘To Me the Whole World is in this Land’ at the Valka Cultural Centre at 18.00. In addition to the folk songs arranged by Jānis Cimze, the choir will performs selection from the concert cycle Latvian composers for the Latvian Centenary. Tickets are no longer available, but the concert can be seen live on LMT Straume.

The interactive light object The Conductor can be seen starting at 18.00 at Lugaži Square. Everyone will have the opportunity to try conducting a virtual, but very real, choir for themselves. The Mixed Choir Sōla of the Latvian Academy of Culture, led by the conductor Kaspars Ādamsons, recorded Latvian folk songs in the sound recording studio, They were also filmed singing and reacting to various situations. Special software was developed to capture the arm movements of the ‘conductor’, which are then used to make the choir sing as it is shown. The project was created by the association Staro 100 in cooperation with the association I Did It.

All are invited to participate in the procession and unveiling of the monument Dedication to the Latvian Provisional National Council. The procession will begin at 19.30 from the Valka Cultural Centre and will end at the new monument at Raiņa iela 9A. The base of the monument is made of Latvia's largest millstone representing the circle of life, of time, and of events. Sculptor Arta Dumpe is the author if the idea for the monument. The celebratory day will conclude with fireworks and a special animated Story of Latvia created from children’s artwork by animator Jānis Pētersons.

On 2 December everyone is also invited to watch the documentary and animated film programme in both buildings of the Jānis Cimze Gymnasium, to visit Andris Vēzis and Kristīne Ancutaite’s exhibition Transition at the Valka Local History Museum, and to view artist Uldis Čamanis’ personal exhibition and greeting from Zemgale „The Second Oddball of Emptiness” at the Valka Cultural Centre.

The Latvian Centenary will be commemorated from 2017 to 2021 so as to tell the full story of the origin of our country. The activities of the Latvian Provisional National Council in Valka in 1917, and its declaration ‘To Foreign Nations and Peoples’, played an important role in shaping Latvian statehood.

More information regarding the events dedicated to the Latvian Provisional National Council can be found on the website www.lv100.lv.