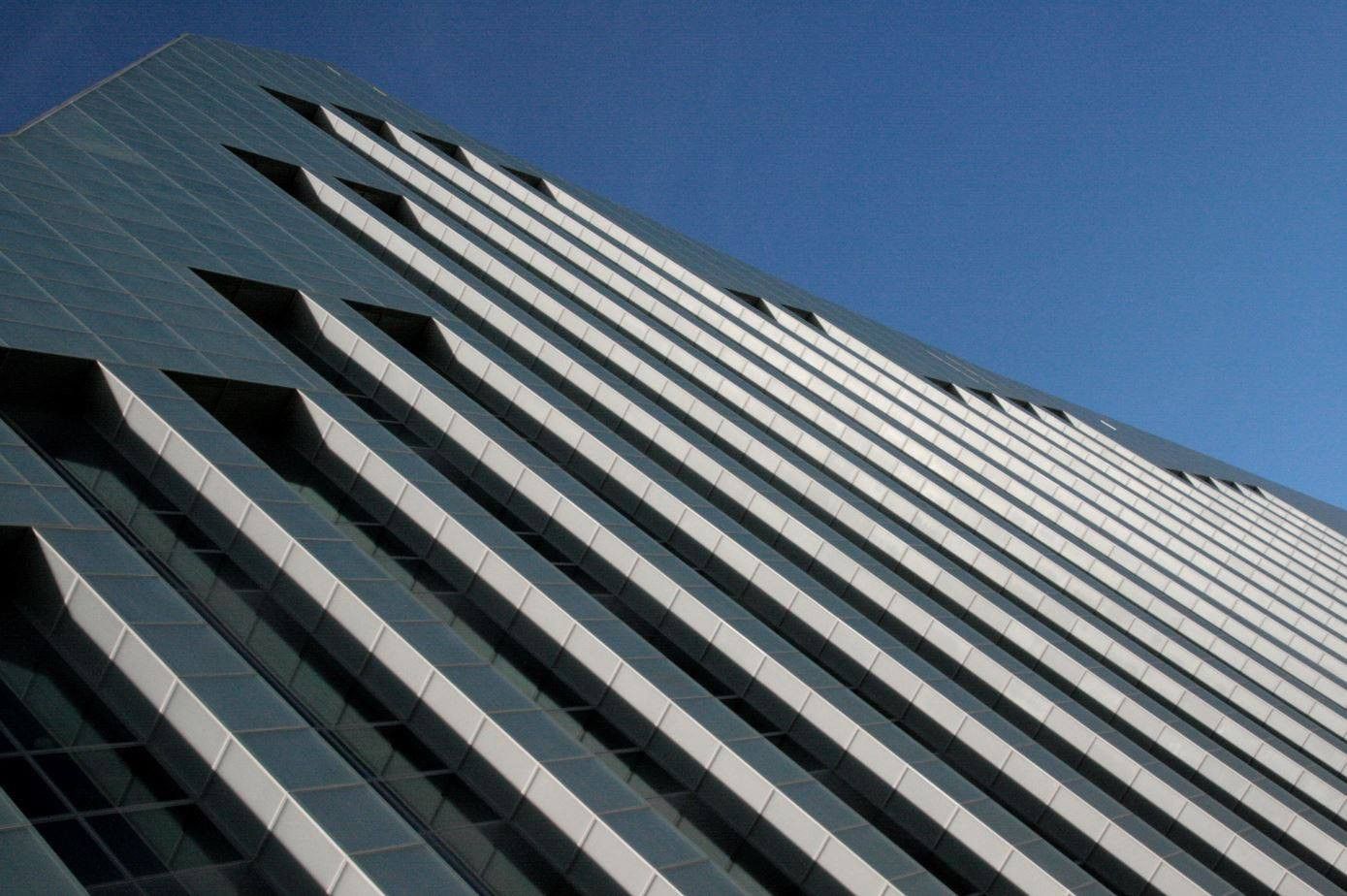 On 7-9 December 2017 you are welcome to visit the conference "Medieval Livonia and Its Historical Heritage". The Conference will take place at the National Library of Latvia and is the second in the series of conferences organized on the occasion of the Centenary of the Republic of Latvia.

Livonia originated during the 13th century as a set of several ecclesiastical territories, in which the secular power was placed in the hands of the bishops and the Teutonic Order (until 1236 of the so-called Order of Sword Brethren) and existed until the middle of the 16th century. In this way the Eastern Baltic region – territories of modern Latvia and Estonia – were integrated in the western world. Despite the great temporal distance separating us from the Middle Ages, Livonia has influenced us.

The conference aims to address a number of key issues that focus on the importance of Livonia for the historical consciousness of modern societies of Latvia and Estonia.

What is the importance of Livonia for people in modern societies? How is medieval Livonia to be assessed from today's point of view? What concepts, phenomena, and processes describe it? What is the significance of the cultural codes, whose origin is to be found in the distant past of the Middle Ages, for the identity formation of societies in today's Latvia and Estonia? What factors have determined the specific character of Livonia as a political entity? How did the neighbors and neighbors influence the development of Livonia? What role has Livonia played in the history of the Baltic Sea region and Europe?

Is the modern state of Latvia to be regarded as a historical legacy of Livonia?

The eve of the 100th anniversary of the foundation of the Republic of Latvia is the best reason to seek answers to these and other questions. At the conference renown historians from various European countries will present their papers and presentations on this issue, as well as discuss the historical legacy of Livonia in the present in the round table discussion. The wider public is invited to participate in this exchange. A workshop for the young researchers – PhD students and postdoctoral students – will take place in the framework of the conference on the history of Livonia under the direction of Professor Dr. Matthias Thumser (Freie Universität Berlin).

Created and done by: Faculty of History and Philosophy of the University of Latvia and National Library of Latvia