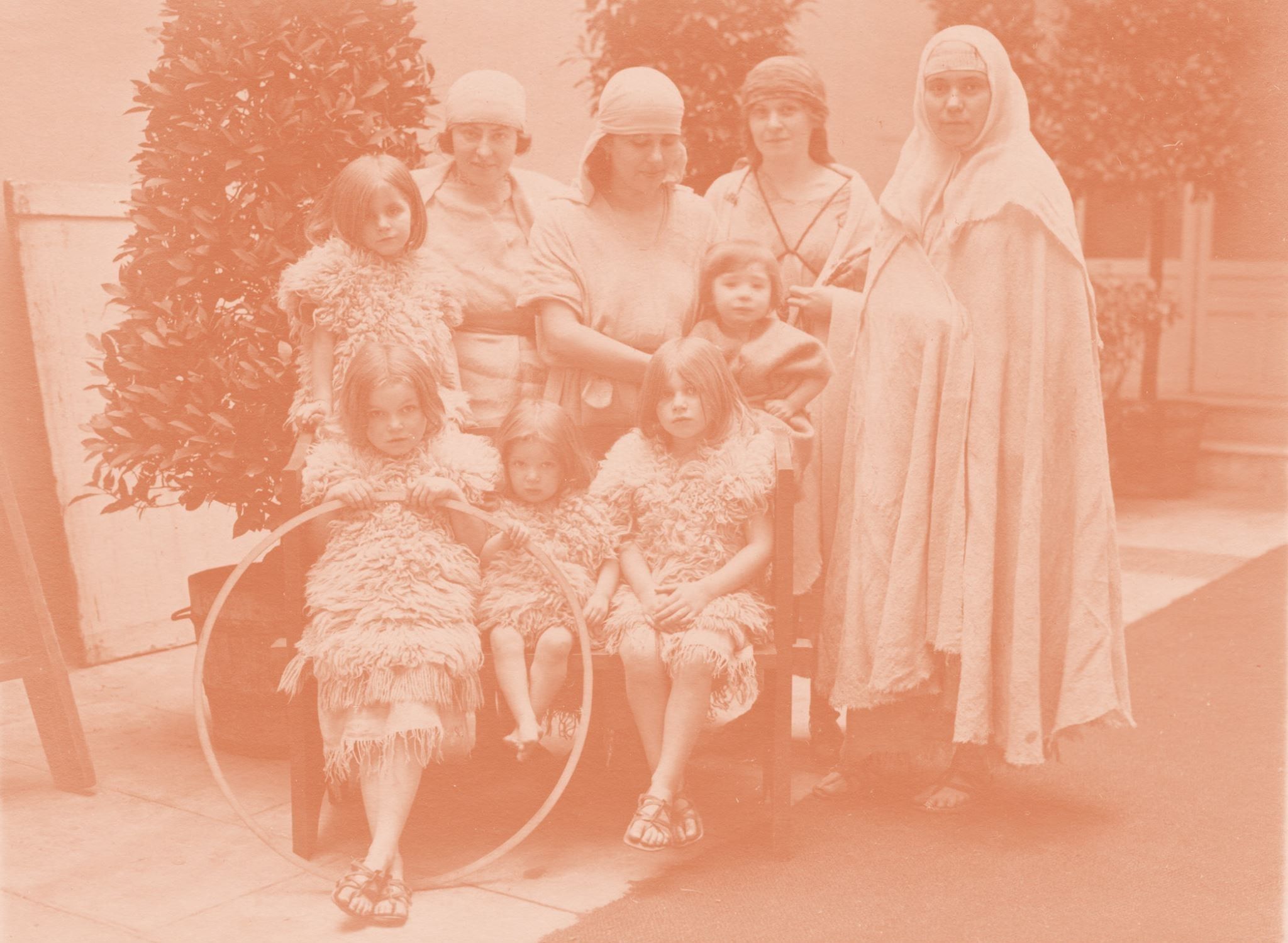 International contemporary art exhibition Portable Landscapes is a new research project on art processes within Latvian and Baltic exile and emigrant communities from the beginning of the 20th century until now days.

Portable Landscapes examines the stories of exiled and emigré Latvian artists, locating them within the broader context of 20th-century art history, and wider processes of migration and globalization. Focusing its attention on the major centres of the Latvian Diaspora – Paris, New York, (former) West Berlin and Gotland – Portable Landscapes is an attempt to relate individual stories of migration to a common network, as well as to create an understanding of our current situation that’s informed by these historical occurrences.

In the centre of the exhibition will be personalities whose life and work reveal a specific period in the history of Latvia, as well as say something about that period’s relationship to the current situation, and to the international context. In the exhibition the Berlin chapter will focus on Valdis Āboliņš – one of the most important promoters of Latvian art in the West, a leftist intellectual and a mail artist whose efforts to create and strengthen the cultural ties between West Berlin and Riga open up a lot of complex questions. A highlight of the story of Latvian artists in New York is “Hell’s Kitchen” – an informal group of poets and artists that served as a significant driving force of the international intellec¬tual exile milieu, as well as a catalyst for the survival of the creative potential of Latvian culture during 1950s and 1960s. In Paris, special attention will be paid to the personality of the dancer and publicist Aia Bertrand, who, together with her husband, the American dancer and artist Raymond Duncan, ran the alternative education institution Akademia in Paris from the 1920s until the 1970s. The Gotland story will centre on painter’s Laris Strunke art practice and experience as refugee during World War II when he with his family escaping Red Army illegally crossed Baltic Sea to reach Gotland.

Alongside archival materials and works by the historic personalities of the Latvian exile, the exhibitions will also include work by artists from Latvia and abroad who are dealing with the topics of migration and exile from different angles.

Portable Landscapes will be a unique opportunity to introduce Latvian artists who have been living abroad to Latvian society, as well as to broaden our knowledge of recent history as it relates to one of the world’s most urgent concerns – migration.

Created and done by: Latvian Centre for Contemporary Art