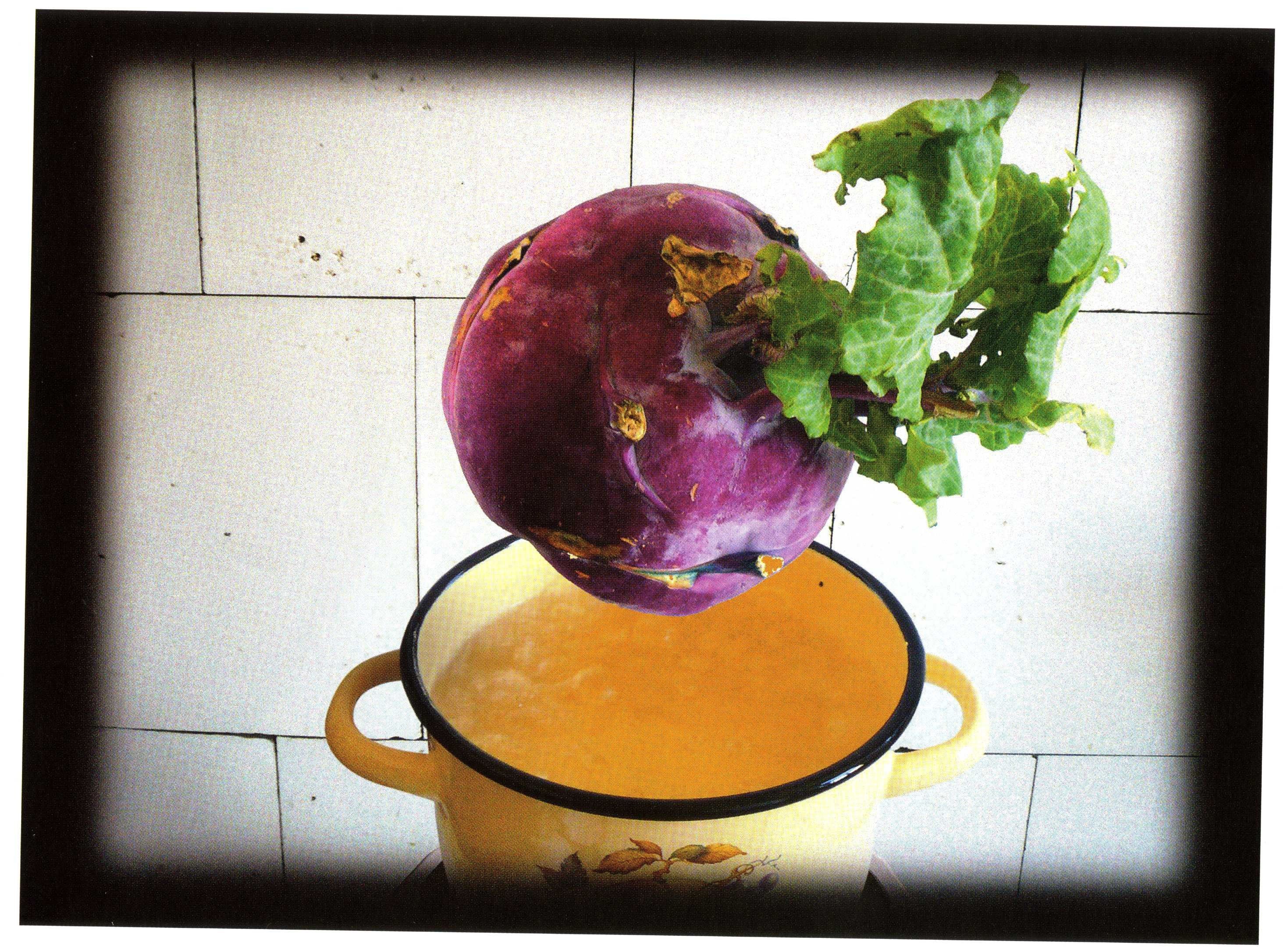 On August 23rd 1989, Latvians joined their neighboring citizens in protest against the imperial rule of the Soviet Union, by forming a human chain connecting the three Baltic capitals: Vilnius, Riga and Tallinn. This symbolic assembly of silent bodies became known as The Chain of Freedom - The Baltic Way. Two years later, Iceland became the first country in the world to recognize the independence of Latvia.

Insisting on the fact that freedom is essentially based on relations, Latvian artists are questioning their identity and searching for a livable future. Through videos, paintings and photographs, the exhibition "Talk to Me!" implies that the contemporary art museum can act as a stage where dialectics of intimacy and political memory can be reinforced in order to elucidate the enigmas of our futures.

The exhibition is a part of Latvia´s Centenary Celebration.
Curators: Astrida Rougle and Æsa Sigurjónsdóttir.

Created and done by: Ministry of Culture of the Republic of Latvia / Latvian National Museum of Art / Akureyri Art Museum