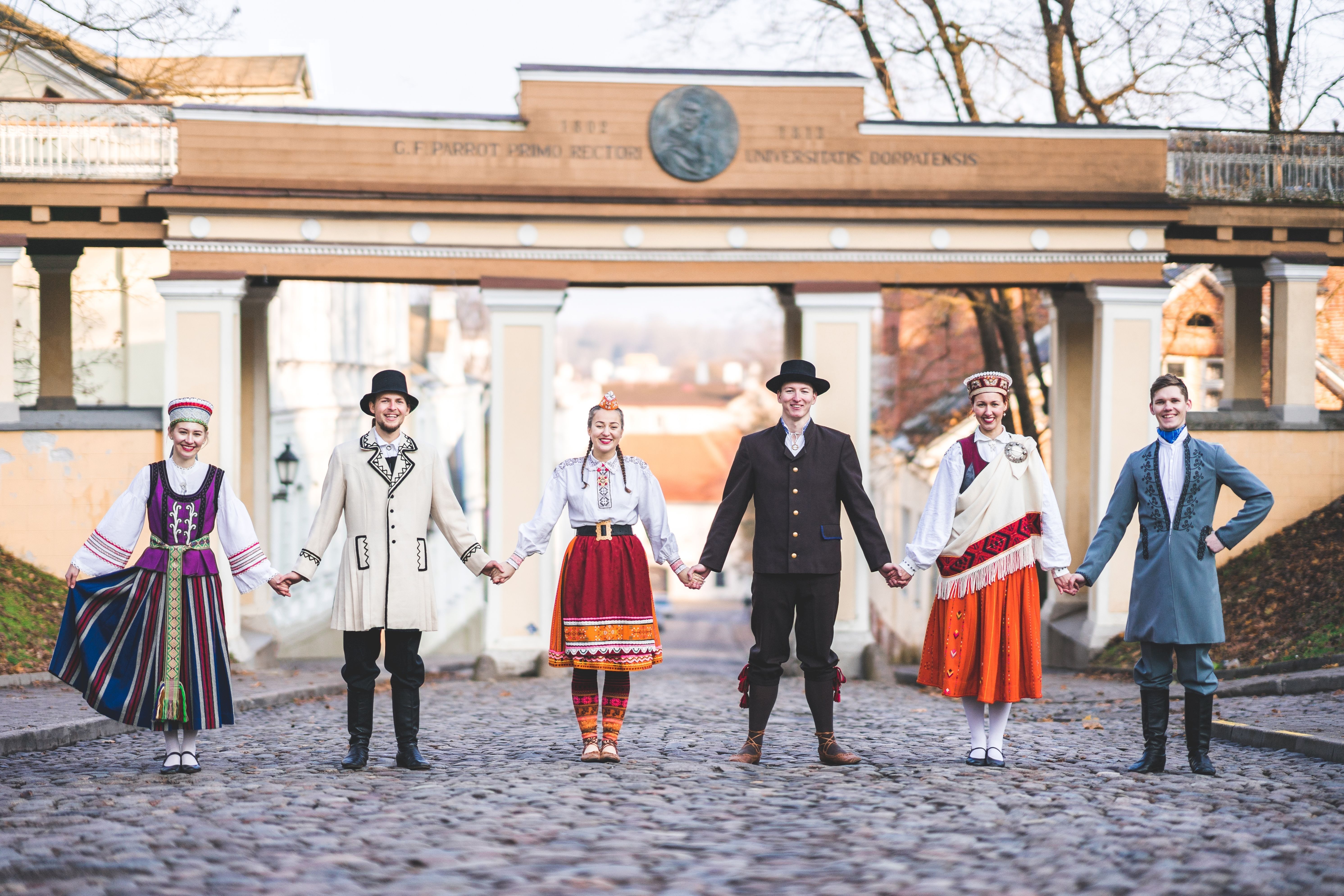 International Student Song and Dance Festival Gaudeamus will take place in Tartu from 22 to 24 June, bringing together thousands of high-level performers from the Baltics.

The event, which is part of the EV100 program, combines light art, music, choral song and dance with a special feature that has never been organized in Tartu before.

The opening performance, featuring Carl Orff’s Cantina “Carmina Burana”, will take place on the evening of June 22 on the banks of the Emajõgi River, where the playground extending from the Kaarsilla Market is being built. The opening concert will be attended by the best Estonian student choirs and a festival orchestra composed by musicians from the universities of Tartu and Tallinn.

“The performance is the kind that the author Carl Orff wanted it to be – in the presentation an extensive stage show of dance, vivid costumes, decorations and light, water and pyrotechnic effects is used. We have included the best sound, light and video artists from Estonia. We create an atmosphere that resembles one at music festivals in Italy,” explains Kulno Kungla, leader of the Gaudeamus 2018.

The artistic director of the opening performance is Tõnu Kaljuste, director Mart Koldits and the artist Tiiu Kirsipuu. The show is free to anyone interested.

On June 23rd, a series of public shows and events will be held in the festival program, which will be crowned by the special dance performance “The Mystery of Midsummer Eve” held at Tamme Stadium. For the first time, the dance festival combines folk dance with contemporary dance in the long history of the festival. In the past history of the Student Festival, the dance performance has not been organized at a late hour or as a stand-alone one. “This is not an ordinary folk dance event, in which ground patterns are formed and well known traditional dances are danced.

We fill the stadium with the mystery that is common to Midsummer Eve and the traditions of the three small nations,” confirmed Kungla. The director of the dance performance is Renee Nõmmik, musical designer Ardo Ran Varres, and the lighting artist Meelis Lusmägi, who won the Luminaire of the Year award in 2015-2017 and has been featured as an lighting artist of the Estonian cult band Ewert and the Two Dragons.

On June 24, a program of city events will continue in the center of Tartu, which runs along with the thousands of performers from Estonia, Latvia and Lithuania, to the Song Festival Grounds at the University of Tartu, where the song festival “Songs of Midsummer” takes place. The artistic director of the Song Festival is Kuno Kerge (Tartu Academic Male Choir) and director Ain Mäeots (Vanemuine). The concert music department includes several well-known choir conductors – for example, Alo Ritsing, Triin Koch, Aivar Leśtśinski, Jüri Rent and others.

The tradition of the Student Song Festival began from Estonia (leading Maestro Richard Ritsing) during the 1955 Song Festival. To date, Gaudeamus is taking place alternately in three Baltic countries, generally every four years. The last time a big Student Festival in Estonia was in 2006, and nearly 30,000 spectators visited this event.

Tickets for the dance performance “The Mystery of Midsummer Eve” and the song festival “Songs of Midsummer” can be bought HERE.