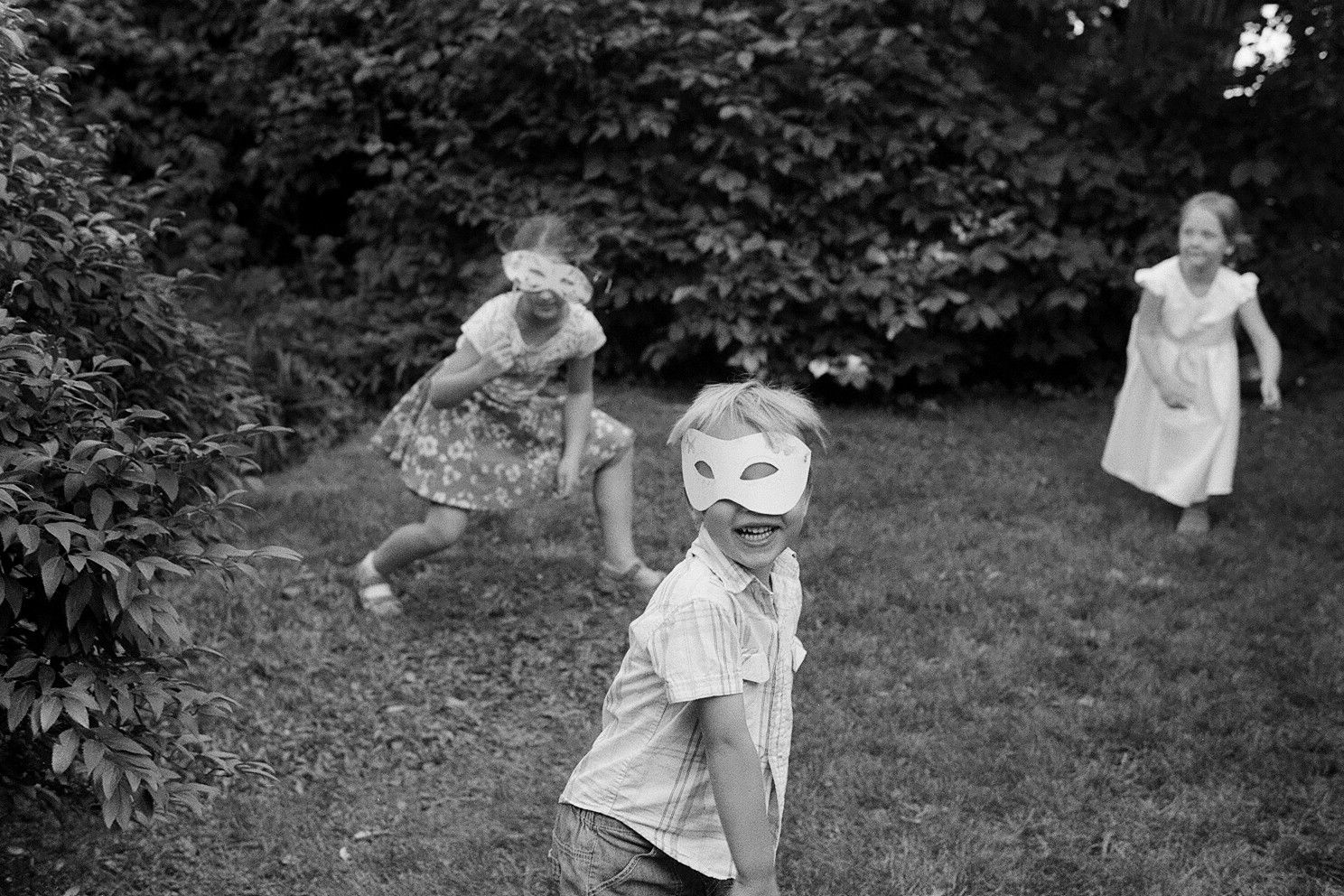 Within the framework of the Riga Photography Biennial 2018, the Laila Halilova’s, Rūta Kalmuka’s, Anda Magone’s group exhibition Implicit Memory will be on view in Latvian Museum of Photography.

And what are your earliest childhood memories? Have you noticed how memories mould identity? How has our understanding of personality in history been changed by the fact that before photography people had no way of knowing what they looked like as children? Can you separate the photographic evidence of your past from how you really felt at the time? Isn’t it fascinating how black-and-white photos can conjure up old smells, sounds, colours and emotions?

To address the seemingly simple yet deviously complicated relationship between photographs and memories, Anda Magone, Laila Halilova un Rūta Kalmuka - photographers, colleagues and former pupils in Andrejs Grants’ studio -  have put together a group exhibition. Their perspective has a feminine, traditional aspect, i.e. a specific mother’s view, which even with the mediation of the camera doesn’t lose a bit of the typical gentleness, concern, care and unconditional love. Each of the artists also participates autobiographically in the exhibition with a series of analogue black-and-white photos taken over several years. The main heroes of these are their own children. The mothers seemingly just observe and document their children’s activities and environment, combining this process with their own creative interests and ambitions until a completely natural connection is made: mamma = an artist, and a question of identity arises – a desire to understand oneself, regain oneself, not to forget oneself, tirelessly and closely followed by a realisation of the importance of personal memories and a certain possibility of inheritance.

The experience of the past affects the present, since memory “recordings” change our reactions to what is happening now. Implicit or added memory emerges unconsciously and imperceptibly from the recesses of our minds, where “recordings” of emotions and bodily feelings accrue from the womb to old age. The exhibition’s artists record, materialise, and visualise these implicit memories of feelings in the format they are best at – black-and-white documentary photography.

Rūta Kalmuka’s Portrayals and Anda Magone’s Seven Summers suggest that summer childhoods in Latvia’s fields and gardens were peaceful, carefree and happy. Laila Halilova’s Fleeting Moments, conversely, captures fleeting moments in her family’s life which has been spread over two countries since moving to the UK in 2007.

The photographs are saturated with sunlight, and the mise-en-scenes of people’s direct or indirect presence encompass clearly discernible emotions and atmospheres which the artists have wished to preserve. The best material for these “recordings” turns out to be the wind blowing in tree leaves and grass, concentrated light, shadows and reflections in fragments of courtyards and interiors, the textures of objects, and the rhythms of compositional framing, as well as toys left behind in the shot which embody belonging, personal relationships, play and emotions. Naturally, the most subtle and unpredictable “material for recording memories” are the children, who don’t tend to pose in the photos taken by their mothers, especially if they are sleeping or absorbed in playing with their friends or sad about something, or simply being alive, or are withdrawn.

In this situation, the accidentally involved viewer is invited to observe strangers’ memories and reawaken their own, while at the same time respecting the intimate.

Many thanks to exhibition supporters and partners: State Culture Capital Foundation of Latvia,

Created and done by: Riga Photography Biennial in cooperation with Latvian Museum of Photography