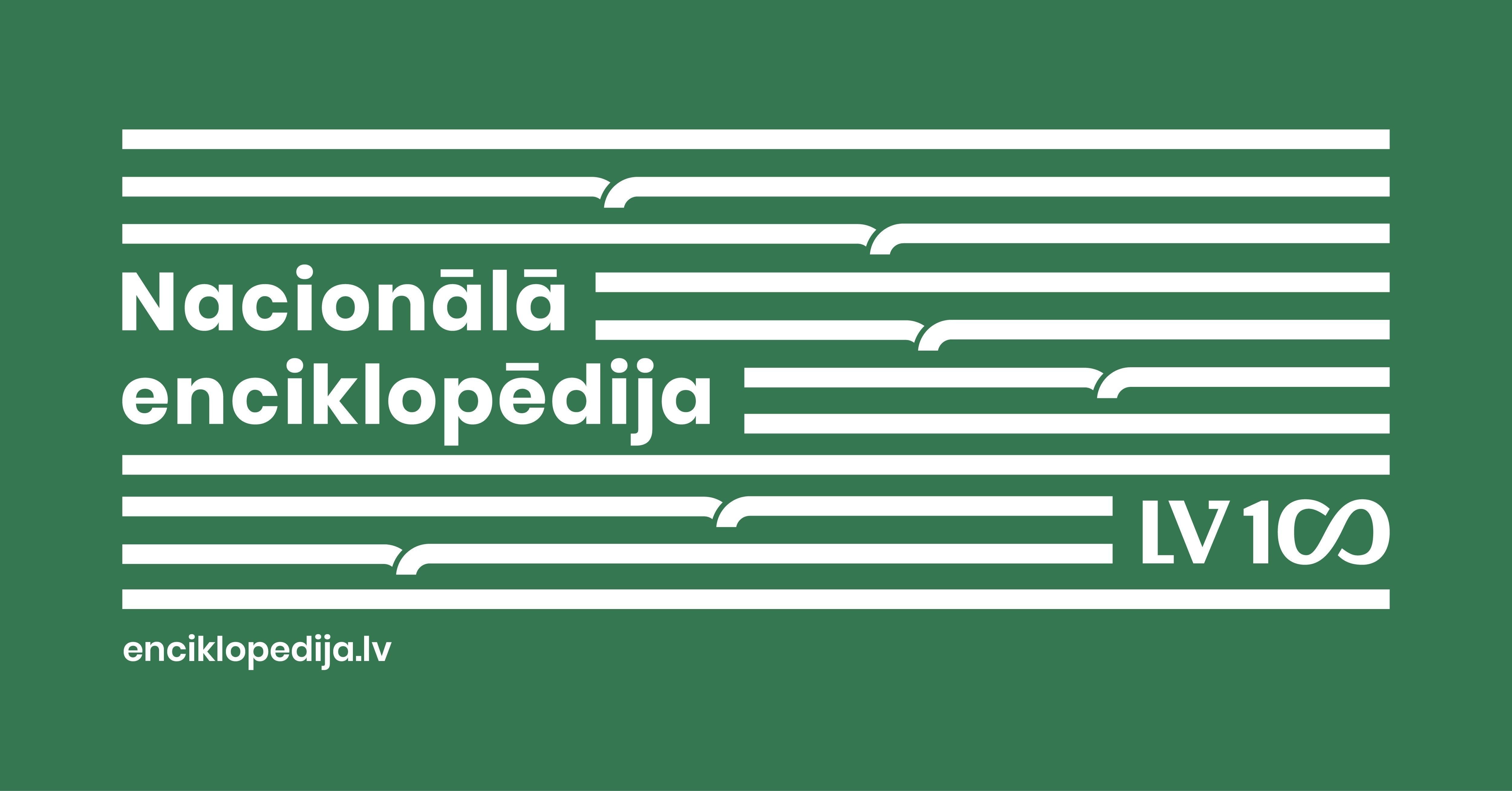 The developing of the National Encyclopaedia is a fundamental part of Latvia’s centenary programme, creating a lasting asset – a significant knowledge resource in the Latvian language. On 18 October, Latvia – a printed volume of the encyclopaedia was launched at the National Library of Latvia (NLL), but the foundations of the resource are being created and maintained in the electronic environment.

The content of the www.enciklopedija.lv site undergoes a continuous updating process, covering the widest possible range of topics with a multimedia approach. Currently, the electronic site already has more than 700 entries and in excess of 600 different illustrations available to readers. Entries are supplemented with photographs, tables, graphs, maps, audio and video recordings, hyperlinks and references to related resources, lists of literary sources. Several hundred leading specialists in relevant topics and fields have been involved in the creation of the entries, in the majority of cases, academics. Almost all of the articles published in the Latvia printed volume are also included in the electronic content, having been adapted to the internet environment. It is planned for more than one hundred encyclopaedia articles to be created in the coming year.

The content of the encyclopaedia is intended for the widest possible audience, but it is expected that www.enciklopedija.lv will be a particularly useful resource for schoolchildren and students. The entries can be printed, with the option to generate references automatically. The electronic encyclopaedia is also tailored for use with various devices in the mobile environment.

11.00 on Tuesday 18 December will see the launch of Latvia’s National Encyclopaedia’s electronic site www.enciklopedija.lv – a high-quality general-knowledge and information online resource in the Latvian language, accessible free of charge – at Bebrene Manor in Bebrene Parish.

Thanks to the support of Latvijas Televīzija (Latvian Television), the event will be streamed live on the LSM.lv and Replay.lv portals.

During the event, those present and online viewers will be introduced to the nature, content, developers and creation process for the National Encyclopaedia’s electronic site, as well as the options for utilising it on a global scale.

Bebrene was chosen to launch the site to symbolically demonstrate the encyclopaedia’s accessibility to anyone interested, anywhere in the world and, at the same time, to bring to light the cultural heritage of the Sēlija province. Bebrene is a settlement in the Bebrene Parish of the Ilūkste District, part of the culturally historic Sēlija province.

It was already clear at the commencement of the encyclopaedia’s development that the basis of a comprehensive encyclopaedia could only be an electronic site. Taking into account Latvia’s centenary celebrations and the opportunities they offered, the editorial board also took the decision to prepare a special printed volume, dedicated to Latvia.

Strategic oversight of the encyclopaedia’s contents is in the hands of the National Encyclopaedia Council, chaired by the Minister for Culture. Content creation is determined by the Sectoral Editorial Board with 55 experts in different fields, but illustration-block development is facilitated by a number of illustration specialists on the Illustration Editorial Board. The encyclopaedia’s day-to-day creation process is handled by the editorial department of seven employees.

The National Encyclopaedia editorial department is an autonomous part of the NLL, which organically fits into the vision of the library as a multifunctional knowledge institution.

Created and done by: The National Library of Latvia