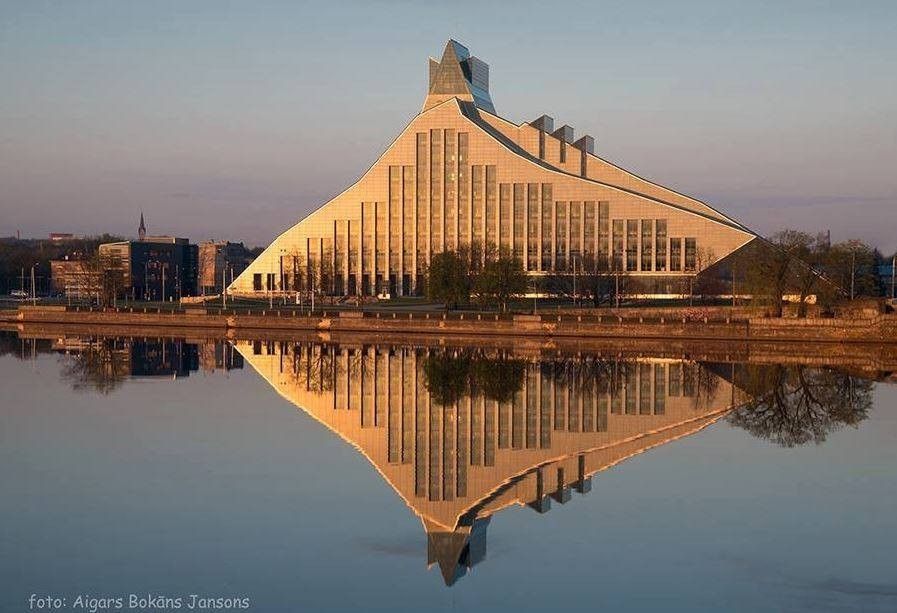 The project "Stories of Migration - Then and Now" going to be presented between April 25 and May 19 at Latvian National Library.

1. Photoexhibition "Portraits of Migration - Sweden beyond the Headlines" by photographer Alexander Mahmoud.

Photographer Alexander Mahmoud travelled around Sweden to find stories of migration. The people he met shared their experiences of flight, trauma – and hope. These portraits of migration are their stories.

2. Project "In the Trails of the Boat refugees" by Baltic Art Centre.

In 2016 BAC organized a youth project, which followed in the trails of the many boat journeys that took place at the end of the Second World War, when people from the Baltic States fled the German and Soviet occupations. The dangerous crossings over the Baltic Sea took place in small and overloaded boats, and more than 10,000 people managed to reach Gotland.

12 youth: 6 from Gotland, and 2 from the each of the Baltic states of Estonia, Latvia and Lithuania participated in the project, which included a boat journey from Ventspils to Slite on a former fishing boat. Each participant where given an account of a person who had fled, and asked to reflect on, and identify themselves with, their story. On Gotland, the group met some current asylum seekers and heard their story. The aim of the project was not intended to only commemorate the past, but also to promote a deeper understanding of the current refugee situation.

Dokumentary "In the Trails of the Boat refugees" will be presented on April 25.

Movie "Nice People" will be screened on April 25 at 14.00 at Ziedona zale, LNB. A group of young men who fled the war in Somalia have ended up in a rural town in Sweden where integration is tough. Something needs to be done. Local entrepreneur Patrik Andersson gets an idea, who not use sport as a bridge to get people closer to each other? The goal: to create the first ever Somali national team in bandy and make it to the World Championship in Siberia. This is a story about racism and fear, but it's also about bravery and doing something that hasn't been done before.

Created and done by: Embassy of Sweden in Riga