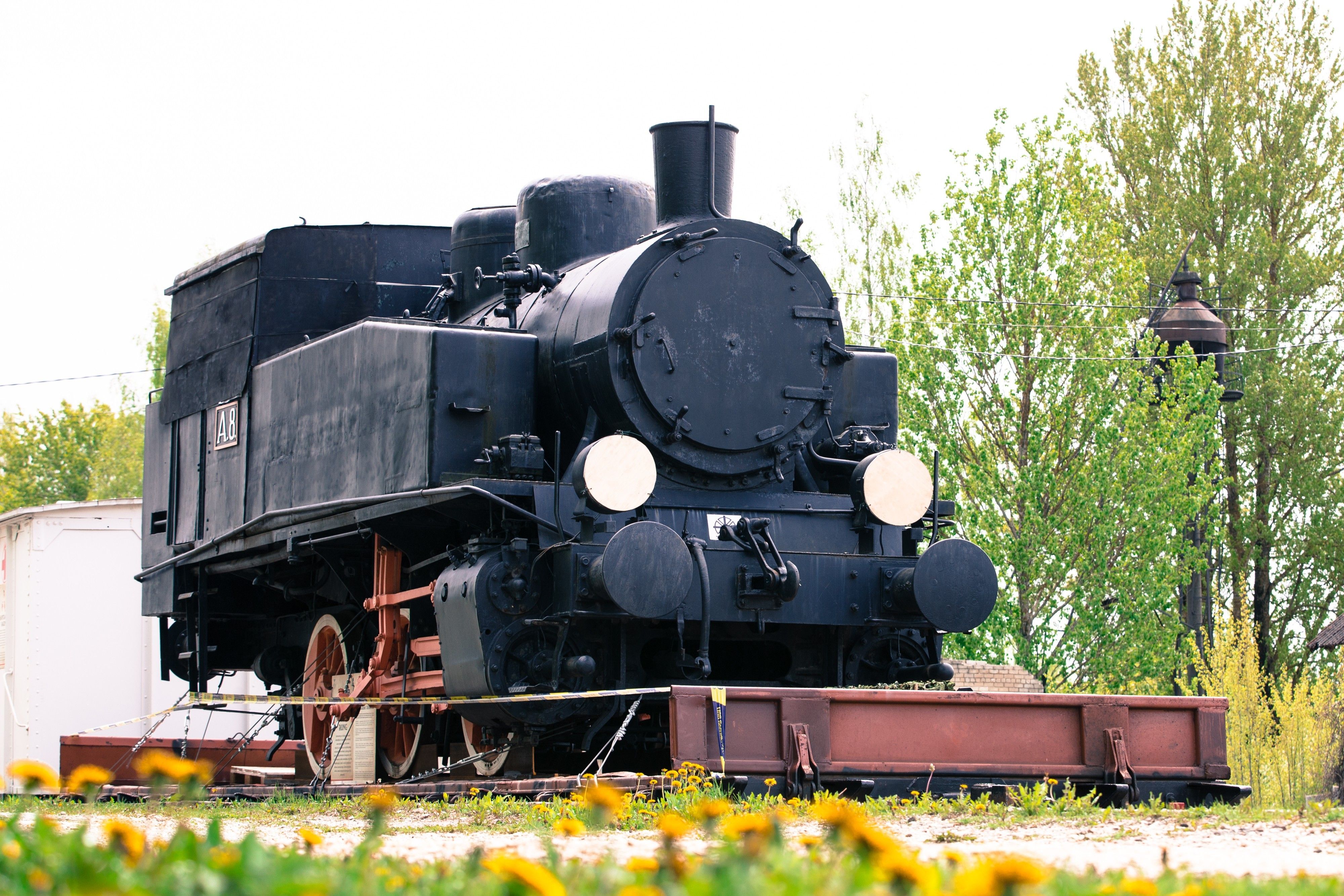 From the 15th to the 22nd of June, on the occasion of the centenary of the "Cēsis battles", at the Cesis Railway Station, there will be a unique opportunity to explore the historic armoured train Wabadus. (Freedom).

Visitors to Cesis will have a chance to learn more about the history of armoured trains, as well as about the lives of soldiers and their equipment.

Visitors will be able to see the full composition of the armoured train used in the Independence War period (1918 - 1920), including a hospital wagon, a sleeper wagon, a combat wagon and an artillery platform. This story of the battle for freedom will be about the role of armoured trains in the Cesis battles during the War of Independence and the battles with the Bermont forces. Young people will be able to supplement their knowledge of the history of the Cesis battles and their significance through interactive play.

The exhibition will be open every day from 11:00 am to 7:00 pm. Guided tours in Latvian and English will start on the hour, every hour. Free entry.

Since its completion at the beginning of the year, the armoured train Wabadus (Freedom), designed as part of Estonia's centenary celebration program, has attracted huge interest in cities throughout Estonia. The Wabadus armoured train’s tour to Latvia is a gift from the State Chancellery of the Republic of Estonia, the Estonian National Century Office and the Estonian War Museum for Latvia’s centenary celebrations. The project was developed by the Estonian War Museum in close cooperation with AS Operail, AS Eesti Raudtee, the Estonian Voluntary Defence League Kaitseliit, as well as other museums and municipalities in Estonia. As a mark of strengthening the co-operation between Latvia and Estonia, the visit of the armoured train to Latvia is a special event commemorating the centenary of Latvia’s Freedom Battles.

The history of railways in Latvia is closely intertwined the emergence and development of the Republic of Latvia and this year, Latvijas dzelzceļš (Latvian Railways) celebrates its 100th anniversary. As part of its own centenary, Latvijas dzelzceļš, is proud to support events of national significance, including a visit to Cesis by the legendary Estonian armoured train! This project is realised by the Cēsis Municipality and the Cesis History and Art Museum in co-operation with the Office Latvia 100 of the Ministry of Culture. The project is supported by SIA LDZ Apsardze.

Created and done by: Cēsis Municipality / Ofiice Latvia 100 of the Ministry of Culture